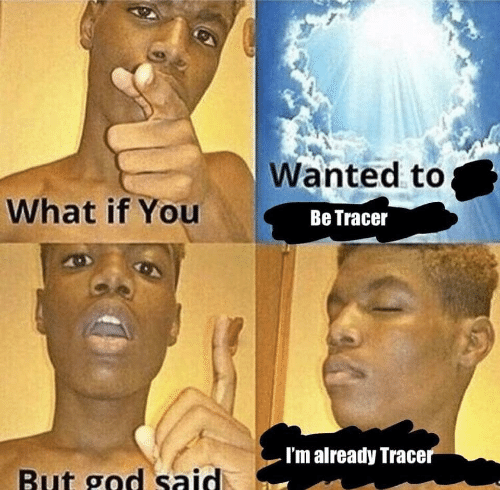 I shall begin by saying that I thought about this today in my Detection and Estimation Class while looking at the mse calculations for the MMSE estimator.

Let’s suppose we have a vector of discrete s of elements with the following rule:

Suppose we are given a square matrix .
A square matrix has the operator Trace () defined as the sum of the elements on its main diagonal:

Suppose that the value is part of the set of values that can assume.

Now suppose that the variable assumes the value of . Indeed:

Let’s now suppose that also another random variable , with wants to assume the role of Trace(R).

Therefore, the variable cannot assume the value of Trace(R) and should proceed to choose another value, since is already Trace(R).

Sorry about this stupid meme.